The calibration panel in Adobe Camera Raw and Lightroom Classic is one of the least used and misunderstood tools in both applications. So if you’ve ever wondered what this mysterious panel is doing, I’ll explain.

Tipping: This article assumes that you are taking RAW images. The calibration tool is much less efficient for JPEG files because there is less data to work with.

Digital cameras do not see the world as your eyes. When light hits the camera’s sensor, it generates an electric current, which is converted into a digital signal. The relative strengths of the current generated by the subpixels detecting red, green, and blue light are used to calculate the color and brightness of a particular pixel in your image.

However, there is no universal standard for which electric charges are equal to which colors. Different camera manufacturers convert the digital signal into colors in your image in slightly different ways.

That’s a big part of why Canon and Nikon cameras (and Apple and Samsung smartphones) have a unique look, and that’s pretty much why two people standing side by side but using different cameras are slightly different. photos.

Of course, no manufacturer draws blue as orange or anything like that, but there are differences in what the blue sky will look like when shooting different cameras.

Where to find the calibration panel

In Adobe Camera RAW, the calibration panel is the last panel in the right sidebar.

In Adobe Lightroom Classic, the calibration panel is the last panel on the right sidebar in the Develop module.

The calibration panel allows you to change the basic color assumptions throughout the image. Let’s break it down.

The Process drop-down list allows you to select which version of Adobe Camera RAW is used to convert the data on your RAW images. Version 5 is current, although your older images may use a different version. There are very few reasons not to use version 5, so if you see version 1 or version 4 or something similar here, change it to version 5. Otherwise, you can safely ignore it.

The Shade Shadow slider allows you to remove any colored casts in dark areas of the image without affecting the remaining colors. If the shadows seem too green, drag them to the right and add more magenta. If things look too red or purple, drag left to add more green.

The Red Primary , Green Primary , and Blue Primary options are the main tools on the Calibration panel. Each has a Tint slider and a Saturation slider.

The Tint slider scrolls as the individual color values ​​are displayed in the image. This means adjusting the Blue Primary Shade slider affects not only the shades of blue in your image, but any color that has a little blue in it (and most are). It’s the same with the Red Primary Hue and Green Primary Hue sliders.

What can you do with the calibration tool?

The two main uses of calibration tools are color correction and color styling. It’s so powerful because it affects every pixel in your image at once. This will allow you to make major global adjustments that you cannot with other tools.

To correct colors, use the Hue and Saturation sliders in the Red Primary , Blue Primary , and Green Primary tools (and possibly the Hue Shadow slider) to adjust the colors to make them look better or more natural. For example, if there is a lot of bluish artificial light in your image, you can use Blue Primary Saturation or press to move the Blue Primary Hue to the left toward turquoise.

You can basically do whatever you want for a color style. Play with all the sliders and watch them affect your images. Increasing the blue primary saturation , for example, can pop everything in a really great way. 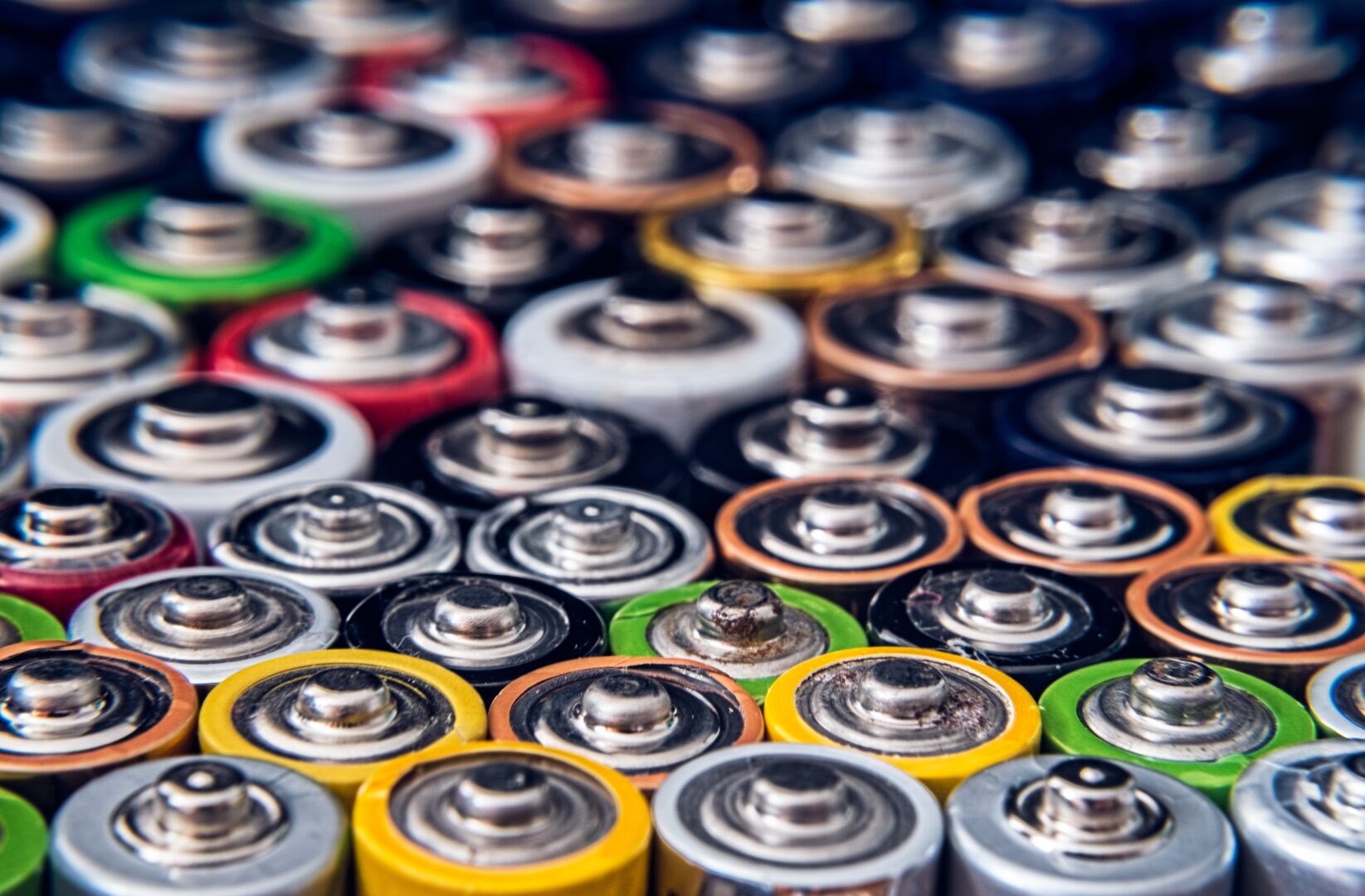 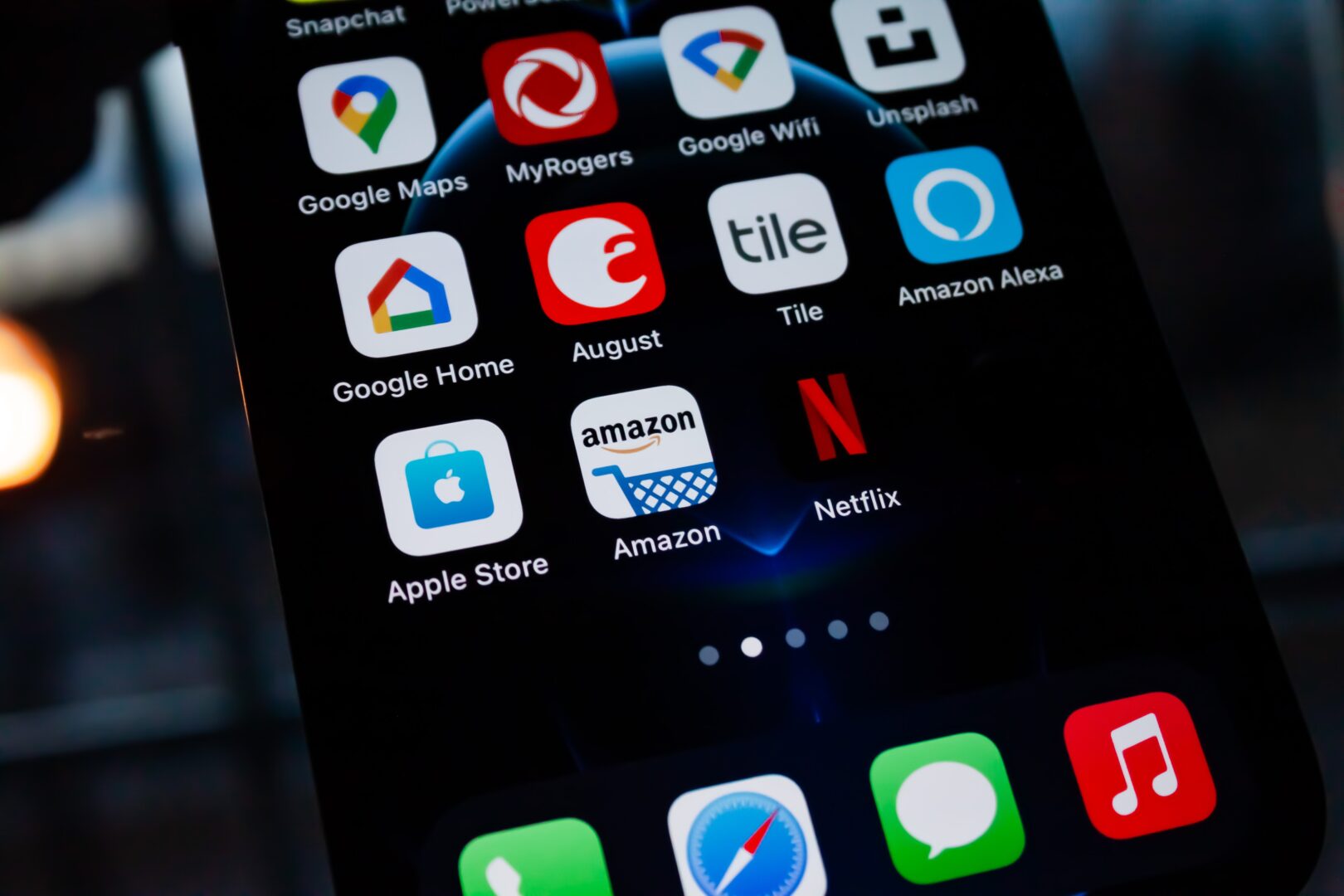 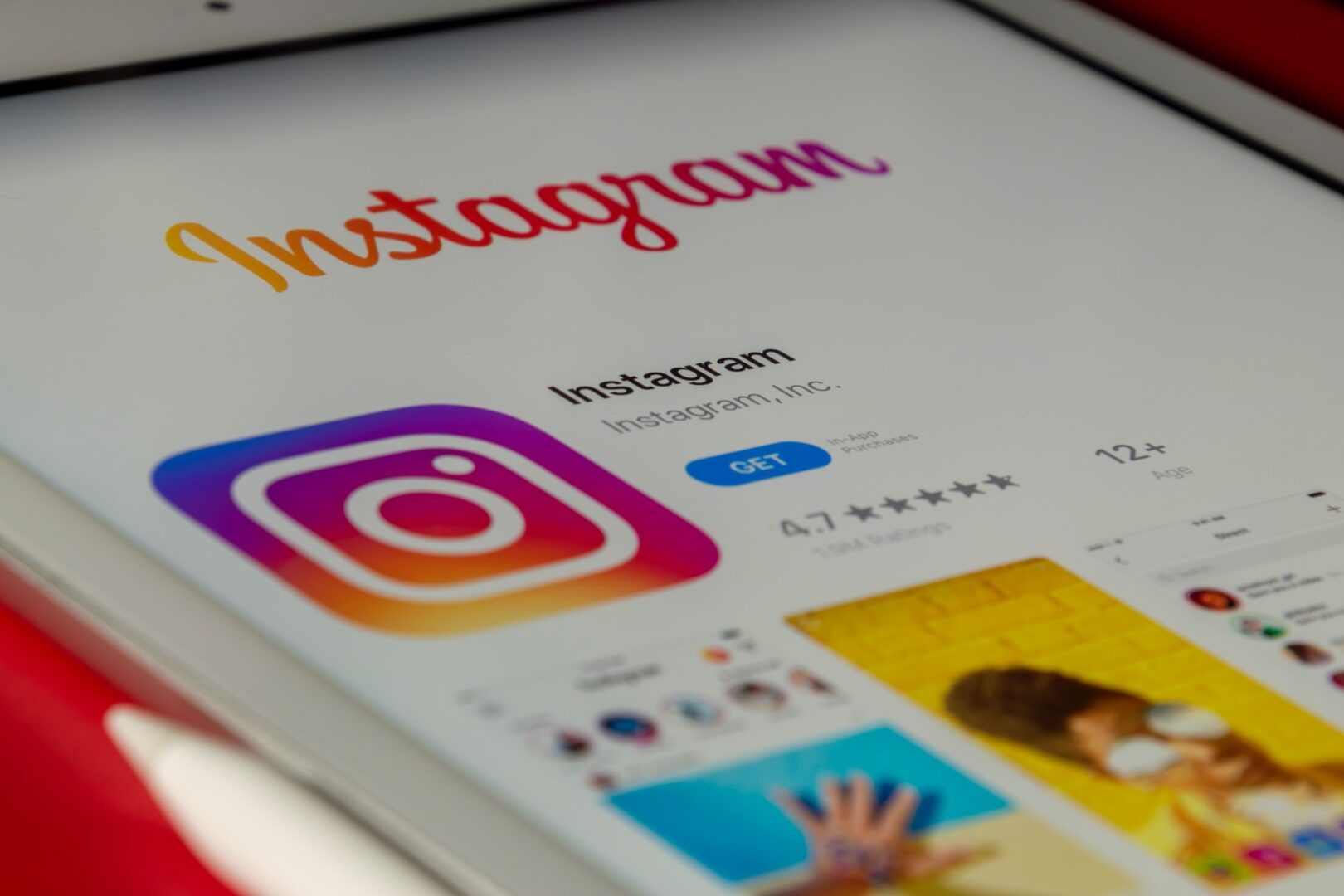