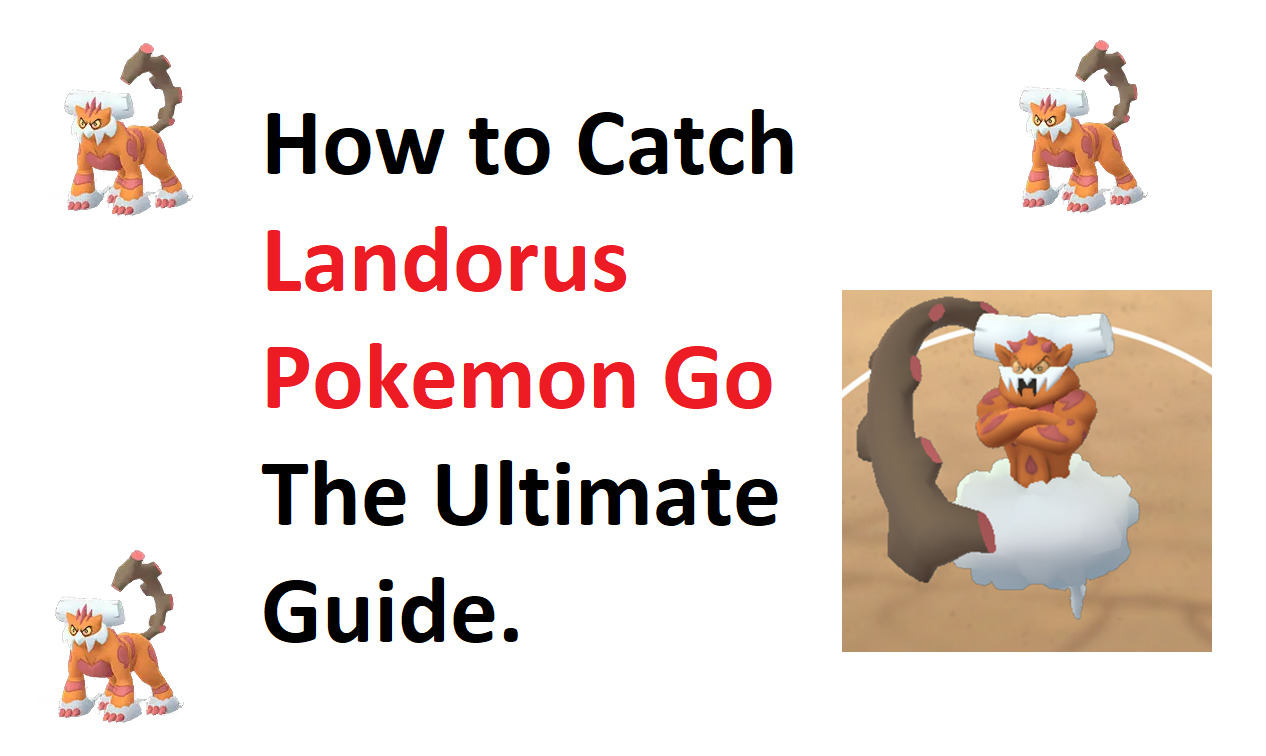 Use Landorus’ flaw to your advantage. Landorus is regarded as one of the most powerful battle Pokémon in Pokemon Go RPGs, but that doesn’t mean it doesn’t have Landorus Pokemon Go genuine flaws that may be exploited. Landorus, a ground and flying Pokémon, is especially vulnerable against Ice-type attacks, so if you have a powerful … Read more