An amazing Battle Royale Game Islands of Nyne which is officially developed and published by Define Human Studios. As a Twitch or Discord streamer, you might interested to play BGM Games.

Many of youtubers also carry out streams and Gameplay videos. But islands of nyne gameplay streamers might be less in count on public platforms like youtube, twitch and Discord. Jump into a huge arena created by aliens, start your frantic search for weapons and equipment. Try to stay one step ahead of the oncoming plasma field or the eyes of other rivals. ION offers players a first-person, skill-based battle royale set in a unique sci-fi world.

Recently i have joined a random server, later i find out this was islands of nyne discord server. I looks like Pubg or other Battle Ground Game. But Islands of nyne kickstarter Gameplay and Visuals engage me with live stream on YouTube of this discord. So i decided to explain my views about this Battleground Game.

In this gameplay i feels like similar and trendy Battleground games warfare flow. Like a group of players land on a map and search for different weapons. Player can jump into buildings and places to find out hidden weapons and health kits. After that player must need to survive till end and all other players its enemies. Player defensive attacks should reduce enemies and alive player till end will be Victor.

Its more sort of a addictive because Plasma field shrinks with time and also enemies get more closer as shrink start. Players also conscious about islands of nyne server status because as more as players playing game on same map will reduce efficiency of network.

In simple words, sci-fi map is chooses by many players on server. When match begins some of players might experience lag and graphics frames missing problems. But these are common problems due to server inefficiency. It happens while peak times of Battleground game play around the world.

What is Islands of Nyne System Requirements?

Here you can assess your current computer system to find out that it’s able to run islands of nyne smoothly or not.

Here you can see amazing and rich experience of Battle grounds game visuals in video.

Battleground games changed the way of thinking and revolutionized gaming industry. Now E-sports is emerging gamers all around the world to engage with multiplayer games. Mostly now people making money by arranging Royale Battle games. They are doing Live streams, offers their audience to join matches for reward, edit montage videos, and publish gameplay as victor.

One thought on “The Next Big Thing in Islands Of Nyne: Battle Royale Game”

What are the girl and the geek game? Detail about game chapters

Unblocked Games Mom and its Features 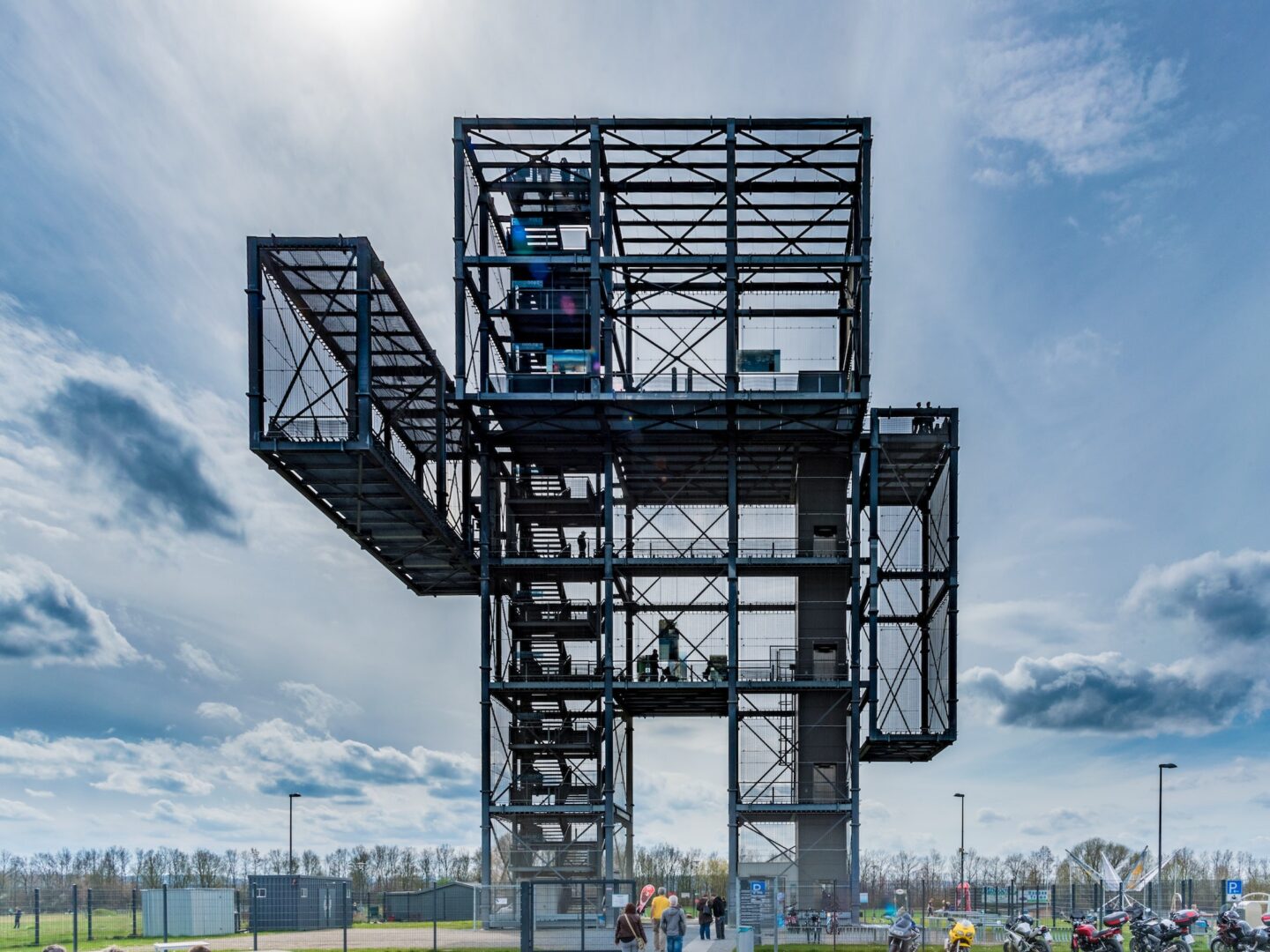 How to Catch Landorus Pokemon Go: The Ultimate Guide.

How to choose the best NVMe SSD for PlayStation 5