Apple has just announced the biggest upgrade to its smallest iPad, the iPad Mini. In addition, the company has released an updated version of its most popular entry-level iPad, now with even more storage space.

Both iPads come with a lot of improvements, improved cameras and affordable prices. Here’s what you need to know about the big events of the Apple iPhone 13.

First, the new iPad Mini has a larger 8.3-inch Liquid Retina display in the same physical size as the original, thanks to the smaller frames around the display. By comparison, the original has a 7.9-inch display and has remained largely unchanged since its first debut in 2012. Now users can enjoy a bigger and better experience while still enjoying the benefits of portability that is part of the Mini.

Even better, the new iPad Mini comes with a USB-C instead of a flash port, not to mention an improved front and rear camera. We also really like that Apple offers several new color options that are similar to the iPad Pro line.

Apple has added a significantly improved 12MP ultra-wide camera to the frame above the display of the new Mini. This allows the small tablet to support the Apple Center Stage function, where the camera can monitor users and help them achieve a perfect shot.

Read Also: MacOS Monterey: Make sure your computer is compatible with the new Apple operating system

This is due to the fact that it is powered by an Apple A15 Bionic chip. In addition, the new iPad Mini supports 5G with a download speed of up to 3.5 gigabits per second, a 2nd generation iPad pencil and the latest iPad operating system loaded with useful functions.

Starting today, you can order the latest iPad Mini from Apple with delivery on September 24th. The iPad Mini now starts at $ 499 with 64GB for Wi-Fi and $ 649 with 5G.

Then, at Apple’s September 14 event, it introduced a new and improved regular iPad. It is still the most popular iPad and technically it is the 9th generation. You get the same 10.2-inch HD display, a familiar design that works with all existing cases and accessories, and twice the storage for the same price as previous generations.

Apple’s 9th generation iPad comes with an Apple A13 Bionic processor, TrueTone display, 1st generation Apple Pencil support and enhanced front and rear cameras. TrueTone is a welcome addition to this basic model, a feature that automatically adjusts the color temperature of the screen to the surrounding light.

Like the iPad Mini, this new iPad has an improved front camera with a resolution of 12 megapixels, which supports Center Stage, a feature that was introduced on the iPad Pro last year. However, Apple did not change this model to USB-C as its smaller sibling, which means that existing cables and user accessories will still work with the flash port.

The rest of the 9th generation iPad will look very familiar to anyone who has seen or used an iPad in recent years. By that we mean that it has the same size frames, a home button and one rear camera.

Best of all, Apple has doubled the basic storage to 64 GB without increasing the price, which means it starts at $ 329. The iPad is also compatible with the first generation Apple Pencil and Apple Smart Keyboard. The new iPad will be available starting today, September 14, and will ship later this week. Click here for your own. 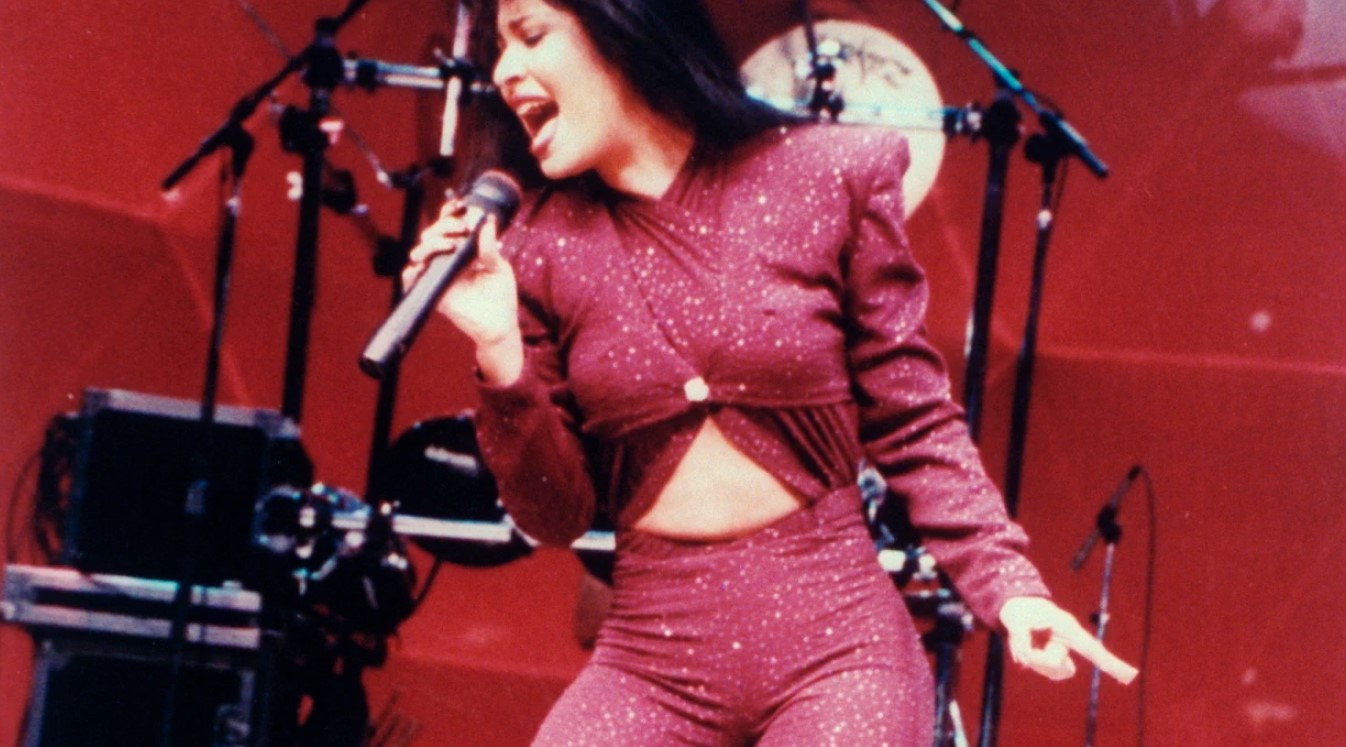 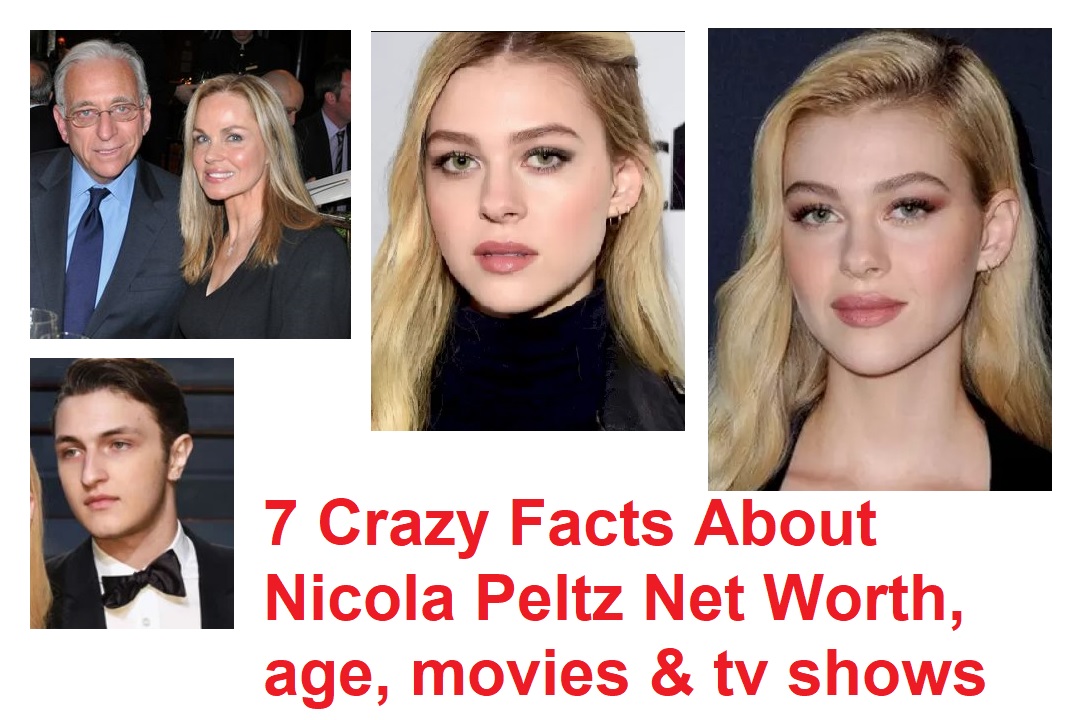 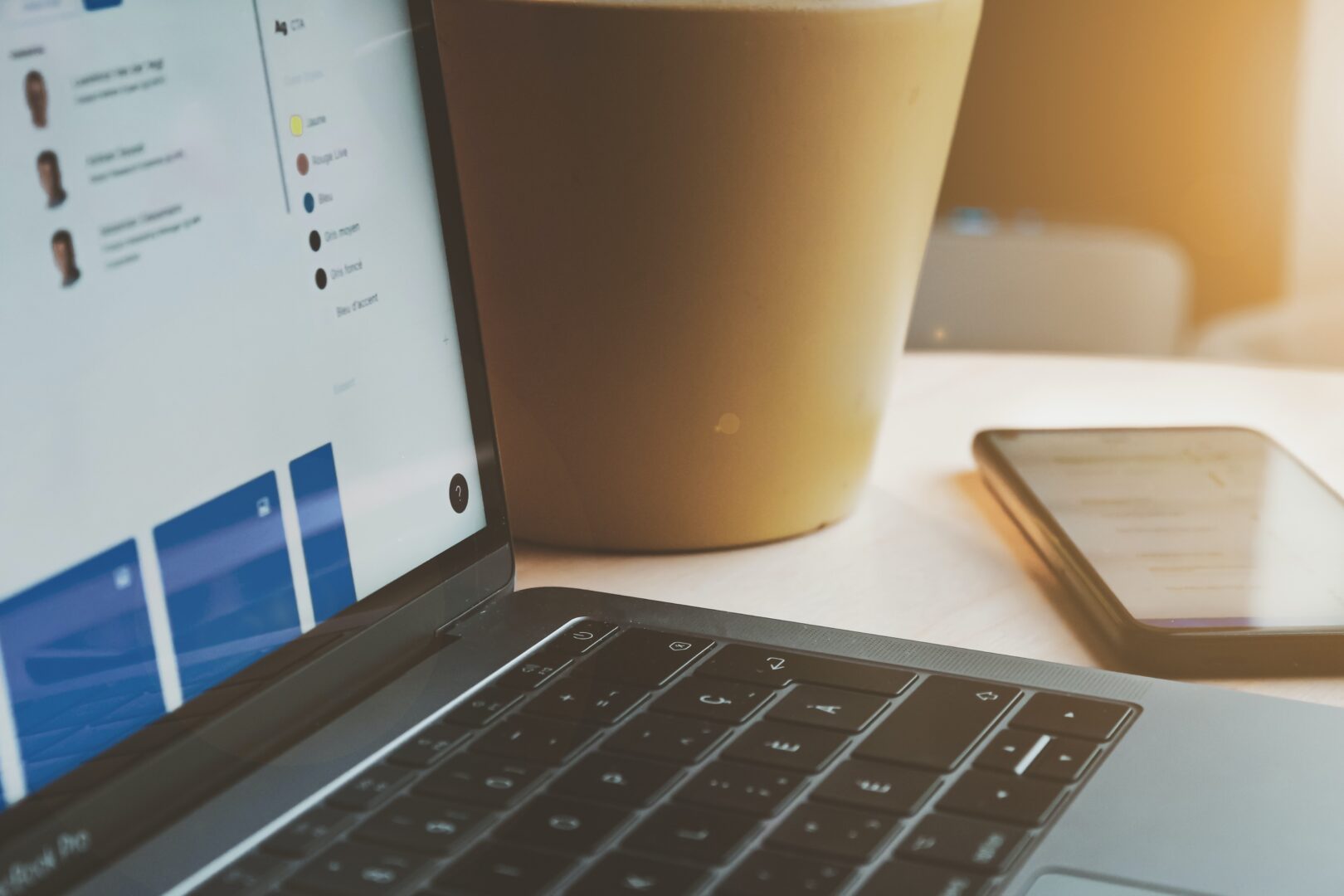